January's weather has been varied, and so we have had days of sun, greyness, lots of rain,  and even some snow!  Our artists have been inspired by all the fluctuations, and we have had many images sent in interpreting all aspects of a British winter.  As always, people have used a variety of media, including stitching and textiles, figure creation, digital work, as well as more traditional media on paper.  The extended struggle which your editor had with the inner workings of the blog explains the limited nature of the commentary on the images - the current incarnation of the blog is more difficult to use than its predecessor.  Details of our next project will be appearing shortly. 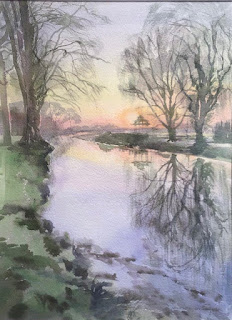 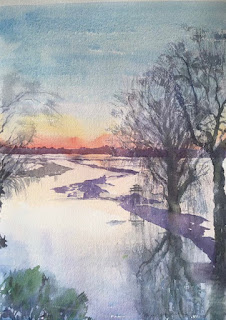 Images above by Vanessa Whinney - The River Waveney normally and in flood. 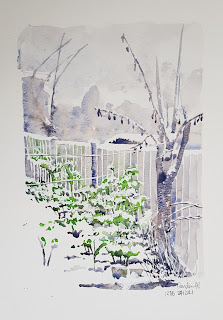 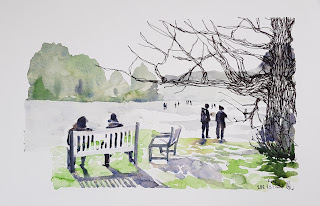 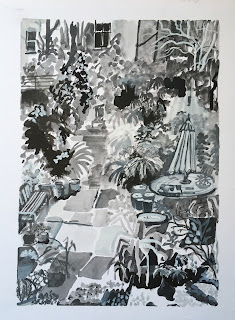 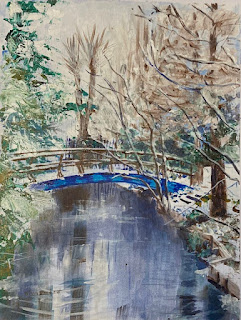 Images above by Priscilla Worley (left) and Diane Umemoto right). 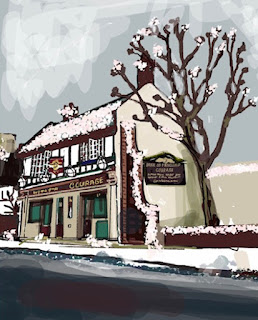 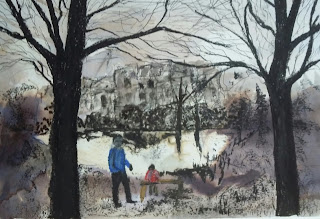 Images above by Sara Meidan (left) and Janet Payne (right). 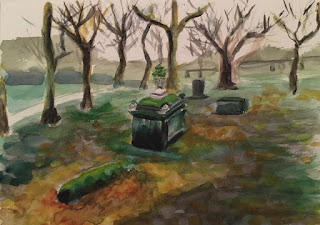 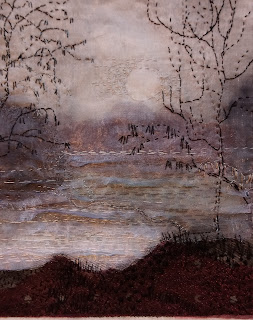 Images above by Maggie Pettigrew (left) and Tricia Sharpe (right) 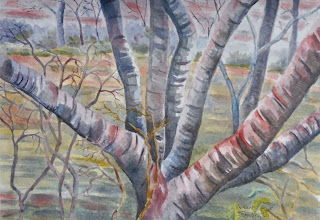 Image above by Avis Dennis 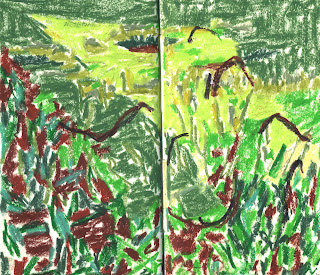 Image above by Heather James 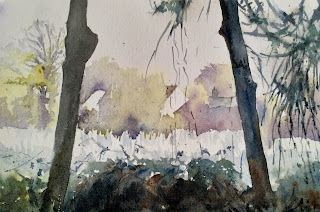 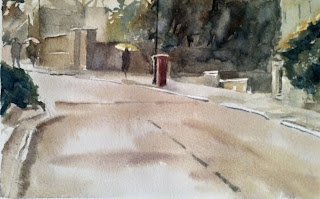 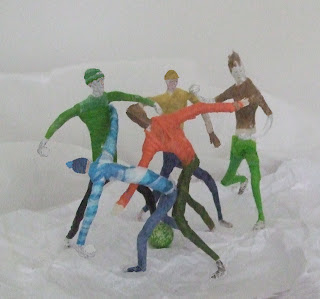 Final image above by Gill Steiner