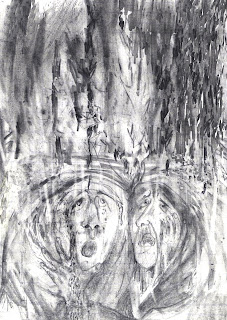 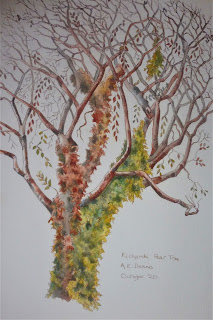 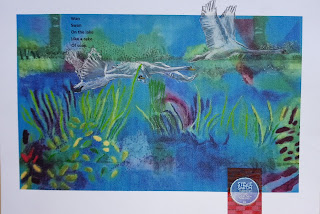 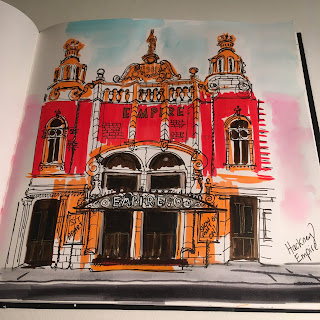 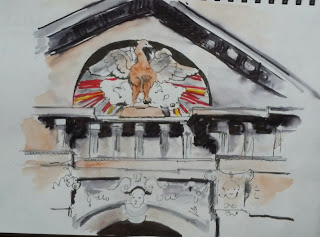 After much debate we have decided that our next outing will be to the Park View Cafe on the edge of Finsbury Park. The cafe is at the entrance to the park opposite Manor House tube. It has a garden with outside sitting space as well as indoor seating. There are interesting plants and shapes in the garden and if the weather is good, there is of course plenty of opportunity to sketch in the park.

Please remember the rule of six and be careful to socially distance. Participants were really good about this when we went to Parliament Hill.

We will publish a stay at home alternative nearer the time.

There are some late arrivals from our outing to Hampstead Heath, but worth well waiting for: 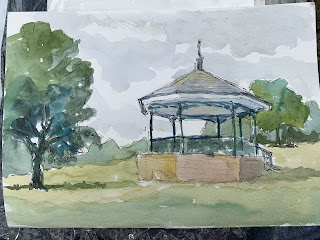 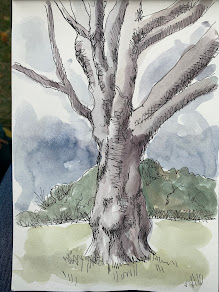 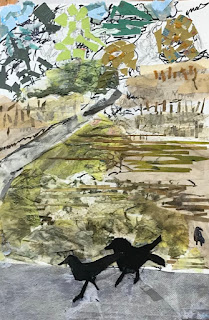